Posted on July 13, 2020 by Aaron Berthelette from Lead Estate 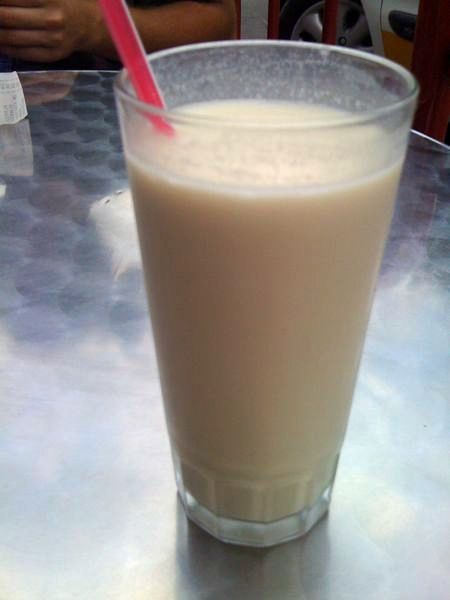 Horchata is a creamy vanilla and cinammon flavoured rice based drink with middle eastern origins, that was adopted by the Spanish and then brought to Central and South America where it evolved into the delicious drink we have today.  Here's an easy recipe for horchata that I came up with after some experimenting and some help from Google.  It's very simple to make and it's also very easy to customize to be dairy free.  It can also be turned into a boozy drink fairly easily, but it really doesn't need it (spicy rye or spiced rum works best).

2. Add boiling water to rice in a bowl

4. Put rice and water in the blender and blend until fully blended (it'll look like milk)  *If you don't have a blender, you can instead strain out the rice, but the horchata will ended up thinner and more watery, so you may want to add cream or condensed milk.

5. *Optional* Strain through a coffee filter (it'll be chalky if you don't strain it)

Blend with ice to make a horchata slushie.

Let's discuss your next home sale or purchase, with no obligation.